A nomad struggles to get online

I turned my phone’s WiFi connection off and stepped into the night, with Cabo da Roca’s lighthouse beam swinging past, dappling light across the rental’s pool in Almocagemes, Portugal, a half-hour from Lisbon.

Success. The crackling delay was gone. The trick often saved me over the next four years from sketchy Skype and Fongo connections. WiFi off, step outside, call – the traveller’s secret to crackle-free chats.

This was December 2015, eight weeks into what would be a four-year nomadic adventure.

Can you hear me now?

Almocagemes is one of Europe’s most acclaimed beaches, but the internet was so bad I made Skype calls standing under the stars and using my data plan rather than using WiFi in the house. A box set of The Wire DVDs entertained me, since Netflix was a bust.

Rather than being the exception in my travels, WiFi misadventures occurred in many of the 25 countries I visited as a remote-working nomad. You’d think my biggest fears would be safety and languages, but they were: Is the bed comfortable, and is the internet good? 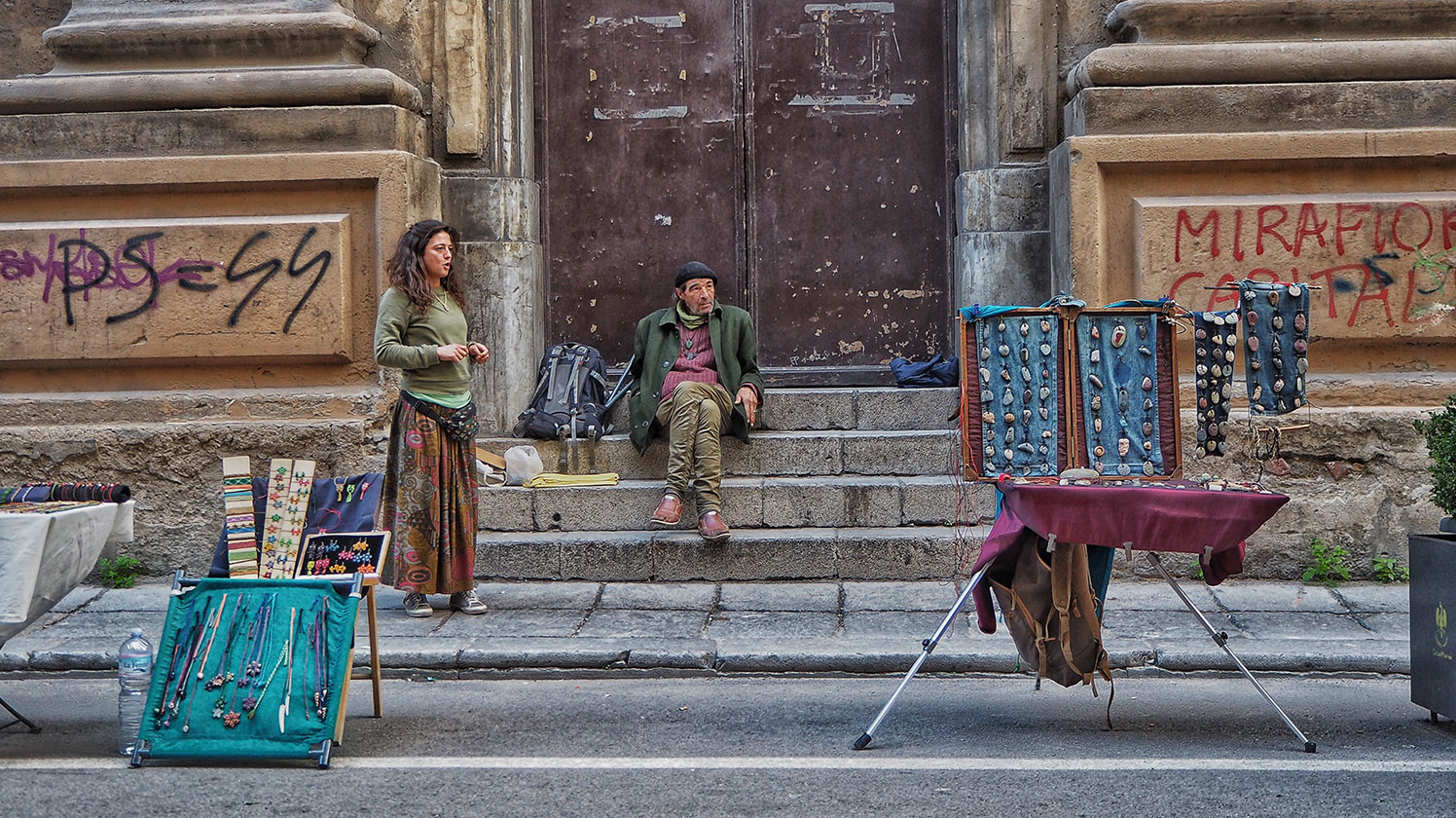 When people think of the glamorous appearance of travel life, they don’t consider the tiny things tripping nomads up along the way. Internet was a never-ending challenge because hosts never considered it as important as I claimed it was.

Nomads work full-time too, you know. People can’t fathom being away from home for four years, they don’t understand one trip bleeding into another and another. It’s not a vacation – it’s forever-shifting sands. When normal folk go on holidays with a bad internet connection, they complain but shrug it off because another destination or even a return home is around the corner.

But for nomads, every missed work opportunity is terrible because “around the corner” is another completely different unknown. I’ve had broken heaters, floods, power outages, cockroaches, rats, scorpions, and other things all interrupt work while abroad.

When work doesn’t work, it’s lost income, lost productivity – even when working for yourself. And when nomadding, “lost productivity” means losing opportunities for exploring incredible places.

And so I learned that the truth is highly subjective. It’s fast internet for them, not for me. As frustrating as it could be, these people weren’t trying to trip me up when they said their internet was good – for them, it is.

That lesson began in Croatia, my stay before Portugal – a 500-year-old loft in a 1,000-year-old Venetian hilltown, Motovun. In email exchanges months earlier with the owner, I was assured of fast internet. But she never mentioned the cap of 10 gigabytes per month – something I never would have thought to ask. I mean, that’s a cell package! 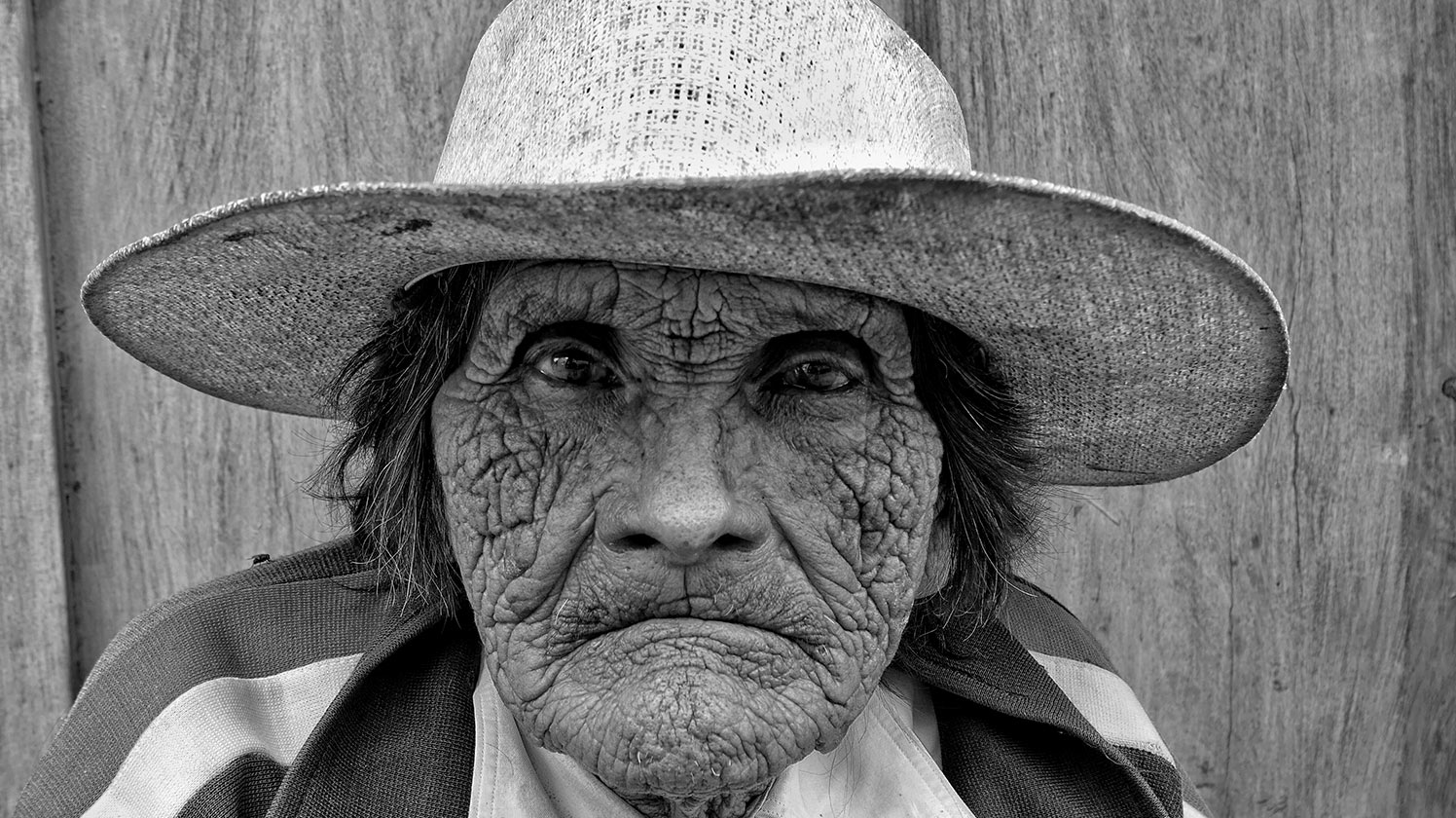 So, naturally, Portugal followed with more bad internet, and other life lessons.

At the beach house, the Canadian dollar lost 15 percent value nearly overnight. A couple weeks later, in Porto, I lost about 65 percent of my income when a company I’d been writing for got bought out. My new financial realities meant I sought work constantly on the web while researching new destinations and other currencies that could be cheaper.

And that’s another reality of nomad life is the never-ending need to research – where we are, where we’re going, what it’ll cost, and so much more. It’s tough to be fully “in” a place because we’re always thinking about where’s next. So as my time wound down in the pricey Eurozone, I decided my next chapter would be in Mexico, where the Canadian dollar was still strong and Canucks got six-month visas. 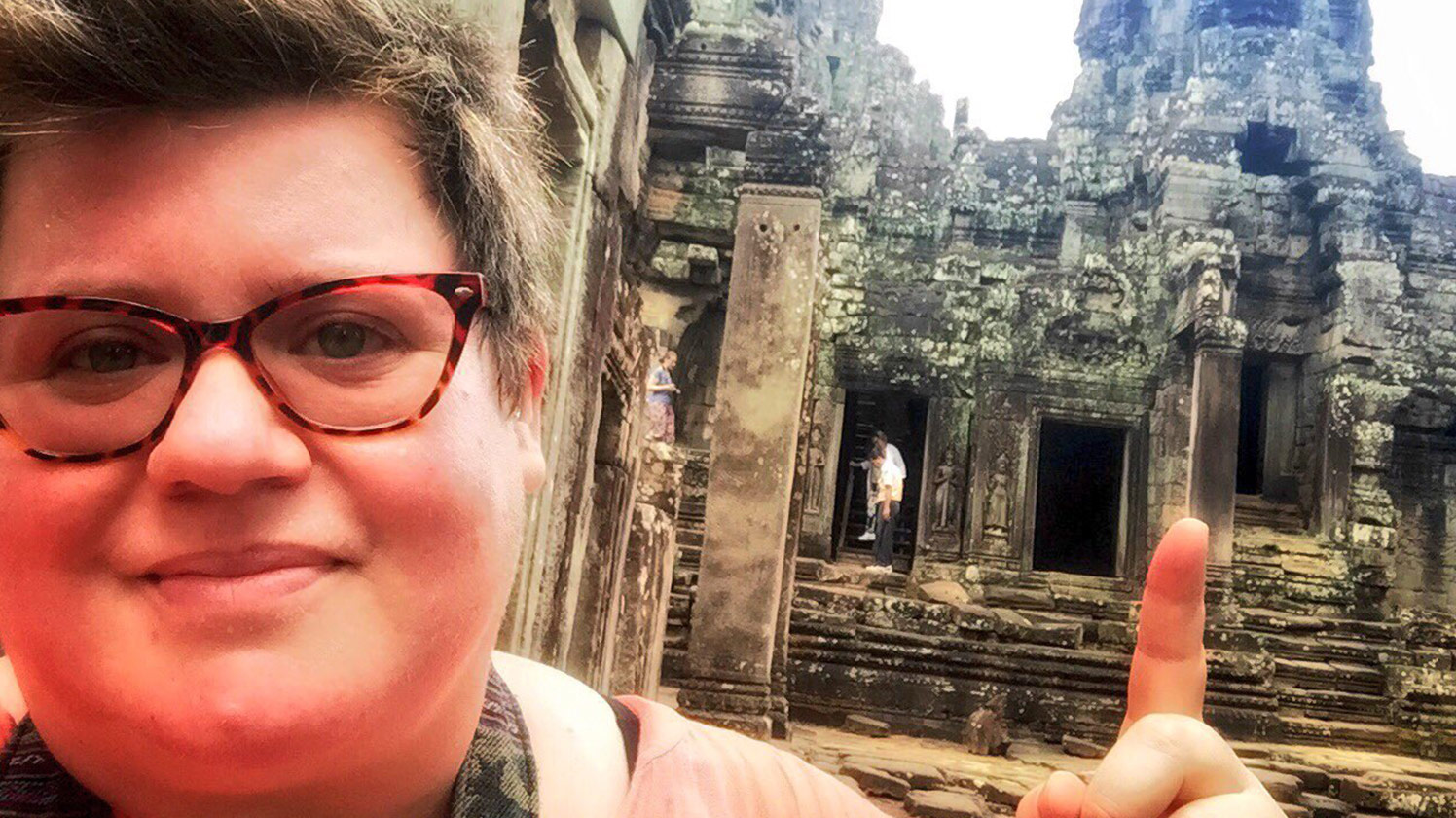 But Mexico came with one guaranteed uncertainty: Internet. With my finances where they were, I felt it was a calculated gamble.

I still had a part-time job doing closed captioning for film and TV, but it was minimal income. Before heading to Mexico, I returned to Vancouver to reconnect with the office. While working there, I downloaded several weeks of work movies and shows in advance. Using our office’s high-speed Telus connection in Yaletown to get ahead meant I could relax about settling into Mexico, which was to be my first place where I expected real culture shock and an adjustment.

Good call. Turns out “high-speed internet” in a working-class neighbourhood near Oaxaca’s Zocalo isn’t quite in league with a Telus fibre connection in Western Canada. I had many issues with that new internet installation, including out-of-date firmware and other connectivity issues that frustrated me for the first couple weeks in Oaxaca.

Today, I appreciate how important solid, fast, reliable internet is. I’m now of the mind that reliable, good internet is a basic human right. I’ve seen the difference it makes, how internet can be the great equalizer for those who can work online, whatever country they’re from.

So, when I finally got to set up my Canadian home, I splurged on internet. I’ve got 150 Mbps and a mesh network, since hard-core geeks told me to get a modem and a router for the most stable connection with wall-to-wall reception.

I’ve probably thought more than most people have about what “home” means to me, especially leading up to this new post-nomad chapter. Now I’ve created a home that’s exactly what I needed and craved – a comfortable place where living is easy and the internet is so reliable, I’ll never have to step outside to find better reception.

Health for GoodBringing the best of Canadian health care to those is needRead more
Tech for GoodKaileen lost her voice. Technology lets her be heard.Read more
Mobility for GoodHow vulnerable youth are making real connections in a digital worldRead more
Friendly Future FoundationEmpowering a new generation of scientists and innovatorsRead more
See more stories