Blast off to the future of 5G technology

Above: With hundreds of thousands of new jobs across Canada and billions in economic prosperity on the line, experts say it’s time to act in the transition to 5G wireless networks.

The beginning of the 5G era is almost upon us, promising a new age of hyper-connectivity that will change our lives -- in ways we understand and those we have yet to imagine.

Defined by lightning-fast internet speeds (at least 10 times faster than those we experience today), higher bandwidth, more reliable connections and virtually no latency, 5G will eventually become the backbone to smart cities and self-driving vehicles, as well as sophisticated robots and life-saving wearables, among a forecasted 30 billion connected devices worldwide expected to become mainstream over the next few years. 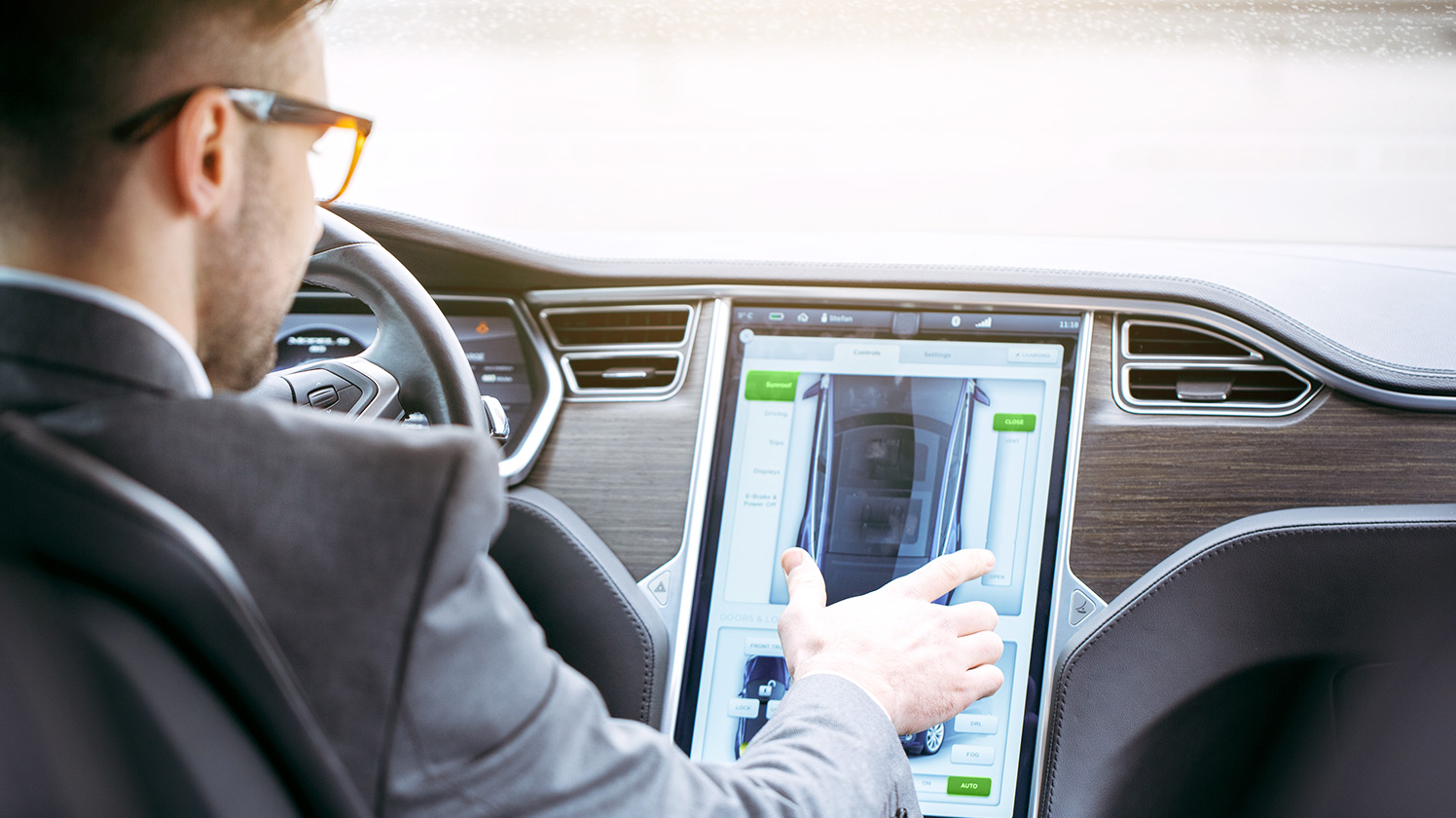 Automated vehicles such as the prototype pictured here are among a forecasted 30 billion connected devices worldwide expected to become mainstream over the next few years.

It’s a future that is eagerly anticipated by many Canadians. We are already highly connected on one of the world’s fastest LTE networks, and have embraced everything from smart fridges, TVs, thermostats and door locks to parking meters, environmental sensors, health-focused watches and point-of-sale terminals.

Even so, experts say the move to 5G represents a transformative change unlike anything we have seen in the evolution of wireless technology to date -- it will comprehensively reshape how we interact with our devices and the world around us.

Jobs of the future

In Canada, the next generation of wireless networks is set for a gradual rollout this year, with an estimated 16 million 5G connections expected by 2026, according to a report commissioned by the Canadian Wireless Telecommunications Association (CWTA).

New 5G wireless networks will create more than 250,000 permanent jobs and contribute an estimated $40 billion annually to Canada's economy over the next few years, the CWTA report states.

Critically, the benefits of 5G extend well beyond consumer applications. 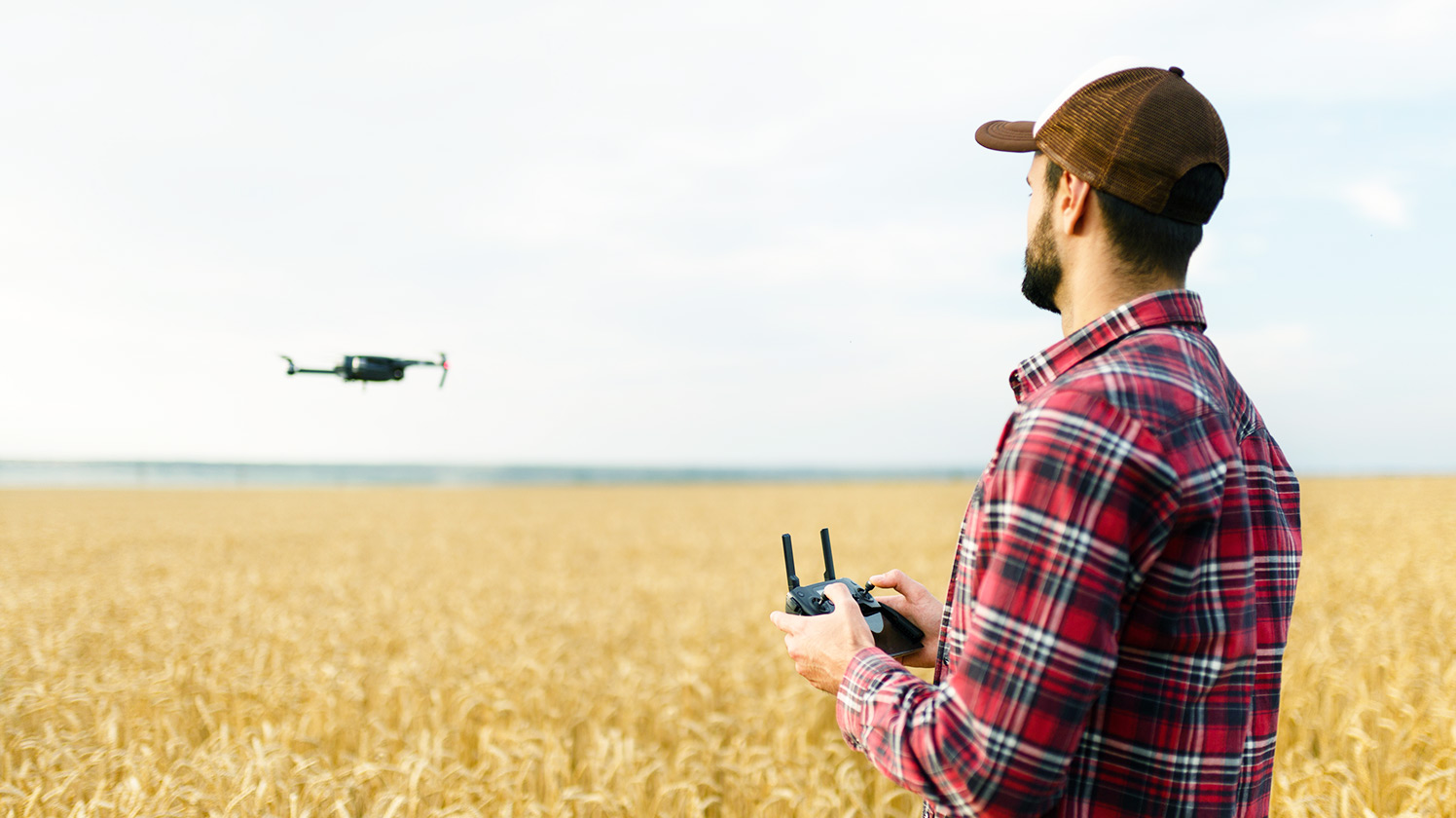 Modern farmers in Saskatchewan and Manitoba, for instance, are already using drones to help monitor their fields and maximize crop yields. With 5G, agricultural work will become vastly more precise with data collected from remote sensors making way for better decisions based on real-time understanding of soil density, air moisture, temperature and water requirements. That, in turn, will result in billions of dollars in economic gains for the industry as a whole, according to industry studies.

In Alberta’s oil and gas fields, the technology is expected to improve worker safety through wearables that can detect critical issues such as fatigue or stress. Field tests of 5G sensors in remote locations are also showing   stronger environmental safety outcomes, increased productivity and reduced equipment maintenance costs.

Similar efficiencies are expected to positively impact Ontario’s auto manufacturing plants, fisheries in the Maritimes, and British Columbia’s forestry sector. 5G will bring significant opportunities to optimize operations, better positioning Canadian companies -- and the communities that rely on their economic vitality -- as leaders in the emerging digital economy. That outcome, in turn, will open up new opportunities for business and fuel economic growth.

The coming changes in wireless internet aren’t just for urban Canadians. 5G has the potential to reduce the digital divide between rural and urban service in a significant way, perhaps none greater than in healthcare accessibility. With 5G, it will be possible for a specialist in Toronto to remotely diagnose and monitor a patient with a chronic condition in Nunavut 3000 kilometres away, or for a caregiver in Montreal to help an elderly parent in Chicoutimi using real-time smart systems that track the wearer’s wellbeing and location.

“The potential is significant,” said Andre Leduc, VP of Government Relations and Policy at the Information Technology Association of Canada.

“Everyone was excited about 2G, 3G and 4G, but those were really about enabling better consumer applications. 5G will allow us to improve the quality of our lives. It will be transformational,” he said.

Leduc said it’s vital now for Canada’s elected officials on all levels -- municipal, provincial and federal -- to work together to ensure the smooth deployment and adoption of 5G. After all, 5G is a central technological pillar in any effort to achieve Canada’s digital innovation agenda, with potential to drive an estimated $200 billion in annual GDP by 2040, according to an independent study by BCG.

With so much on the line, there is no room for hesitation or delay. South Korea has already launched 5G to subscribers nationwide, while the United States is planning full nationwide 5G coverage this year. Japan, China and several European countries are also moving full steam ahead on 5G, increasing the pressure on Canada’s global competitiveness.

“Across this country, we have the knowledge and the expertise to be able to innovate in the 5G era,” said Leduc. “Now all we have to do is foster that innovation.”