Today, I would like to explore what market failure we are trying to solve in these proceedings.

In my remarks, I will confirm, based on facts, and evidentiary documentation, that the wireless industry in Canada is robustly competitive and effective in meeting quality and affordability goals; and I will highlight the success we have seen with facilities-based competition.

Firstly, Canada is a global leader in wireless network performance.

According to the February 2020 Mobile Network Experience Report from U.K.- based Opensignal, Canada has the second fastest wireless network in the world, behind only South Korea.

This is a country that is 1/100th the size of Canada and has already deployed widely 5G technology. It is also worth noting that TELUS’ download speed of 75 Mbps distinctly surpasses South Korea’s national average download speed of 58.7 Mbps.

Year-in and year-out, our continued podium finishes in wireless network excellence go mostly unnoticed in our industry, but this is where the greatest value is for our economy and society.

In its December 2019 Speedtest Global Index, U.S.-based Ookla confirmed that networks in Canada, including those in rural communities, are nearly twice as fast as the networks in the U.S. In fact, if rural Canada were a country, it would rank 12th in download speeds, outranking the U.S. at 30th.

Our globally recognised wireless infrastructure, and 5G pre-positioning, are underpinned by our fibre network, which is also world-leading in respect of its deployment.

It is worth highlighting the sobering comparison in terms of fibre leadership in Australia versus here in Canada. Notably, in their government-run programme, Australia spent $5,100 AU dollars per premise to provide citizens with heterogeneous high-speed service, causing a significant liability for government and taxpayers alike.

In stark contrast, TELUS has expended circa $2,300 CN dollars per premise to provide Canadians with ubiquitous urban and rural high-speed capabilities, with no liability to the government and no cost to taxpayers.

Secondly, investments per subscriber in Canada are consistently amongst the highest, globally.

As Dr. Crandall will attest, Canada has some of the highest levels of investment per wireless subscriber, worldwide, with Canada investing twice the European average per subscriber.

Since 2000, TELUS has invested almost $200 billion across Canada.

And it does not stop there – we are poised to inject another $40 billion into our country over the next three years, subject to the appropriate investment climate.

On top of all this, TELUS has remitted more than $43 billion in total tax and spectrum payments to our federal, provincial, and municipal governments.

Our industry balance sheets are not only building Canada’s digital economy and society, but our tax remittances are also funding our roads and bridges, public education, healthcare, cultural pursuits, and national defence. In an age of increased awareness of tax morality, this compares favourably with many of our much larger global peers.

Thirdly, Canadians have access to a wide range of rate plans and providers.

Each province is home to at least four wireless carriers, which, as Dr. Crandall will attest and as confirmed by the HHI, which measures market concentration, is the high end of normal for most developed countries.

When combined with Canada’s numerous flanker brands, there are a dozen or more brands operating in many markets – well above the norm... That’s not bad for a country with a population density 1/9 of the U.S. and 1/30 of Europe.

Dr. Crandall can also confirm that wireless markets cannot sustain a large number of carriers, given the investment required and the pace and risk of technology change; coupled with the need for economies of scale, and scope.

In fact, the de-regulation and wireless consolidation we are seeing globally is in direct contrast to Canada’s current trajectory. 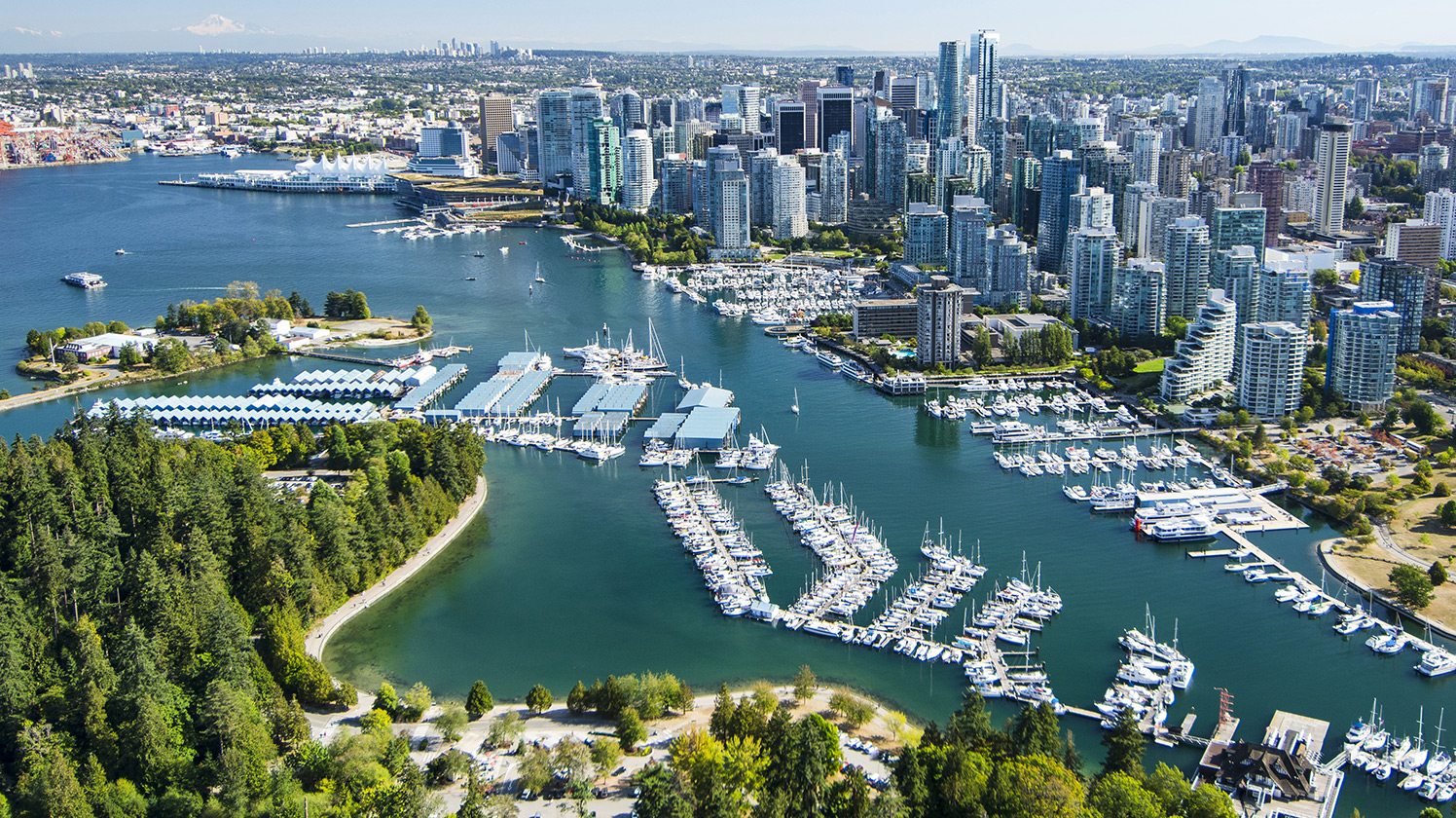 Lastly, wireless pricing in Canada is amongst the most competitive in the world.

Canada’s prices are below international benchmarks, according to the 2018 NERA Pricing Study.

Furthermore, in its August and December reports, the CRTC confirmed that wireless prices, as well as the cost per gigabyte, decreased by up to 35 per cent and 28 per cent, respectively, between 2016 and 2018.

It is also important to note that TELUS is not only meeting, but exceeding, the government’s affordability goals, as confirmed by Deloitte.

Notably, the government website states that to achieve the 25 per cent rate plan reduction goals, wireless service for a Canadian family of four should be circa $2,929 per year.

There are numerous plans across our TELUS, Koodo, and Public brands that exceed these True North affordability targets and represent, on average, more than $400 in annual savings over the projected costs.

In addition, the January to July 2019 StatsCan Index Value highlighted a decrease of nearly 8 per cent for cellular services, versus an increase of up to 15 per cent in the average cost of food, shelter, and transportation in the same timeframe.

It is incredible that Canada’s communications companies have realised significant achievements despite the numerous challenges we face, including operating in one of the highest cost jurisdictions, globally, to deploy technology and infrastructure.

This is due to a number of factors that reinforce the dis-economies of scale within our borders, inclusive of:

We are also impacted by the U.S. exchange rate.

With Nortel gone and BlackBerry shifting away from smartphones, we now operate in a network equipment and device oligopoly, with the preponderance of our network components and devices purchased in U.S. dollars.

In fact, we are dependent on just two major device providers that set rigid prices for our industry.

Given the backdrop of these achievements – against the inherent challenges – why then, is government intervention, in the form of mandated MVNOs, needed in the wireless industry?

Do we have a network quality issue in Canada?

This begs the question: do we have an investment problem in Canada?

Do we have a service issue in Canada?

So then, do we have a wireless affordability issue in Canada?

Clearly, competition is alive and well in Canada.